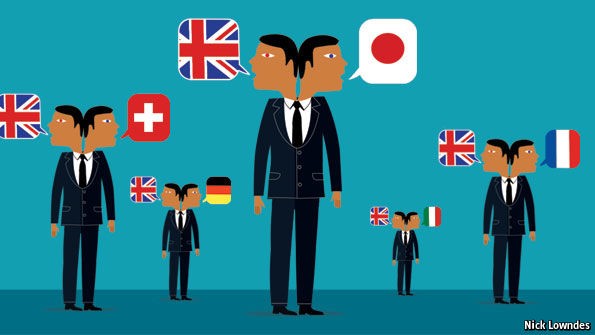 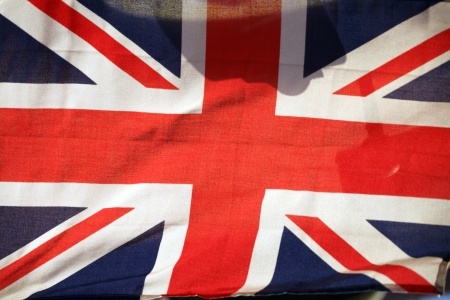 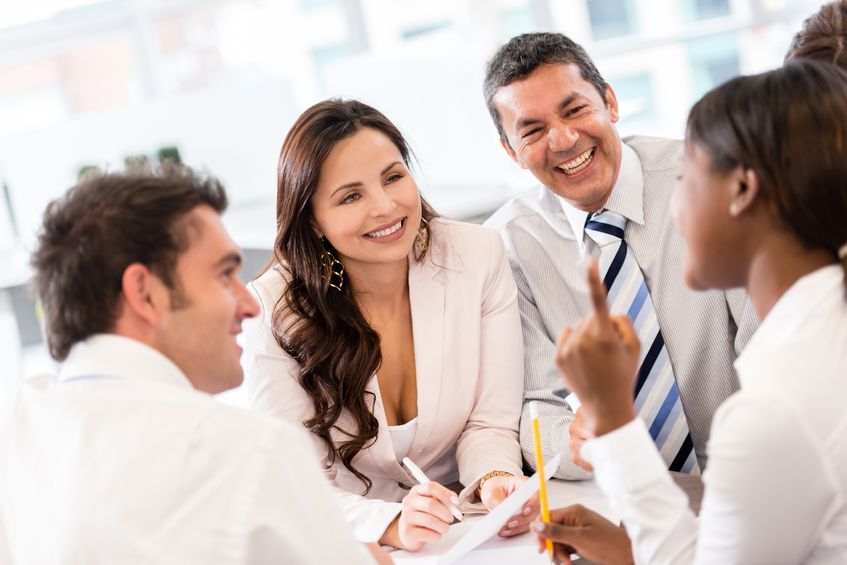 Why being bilingual helps keep your brain fit. 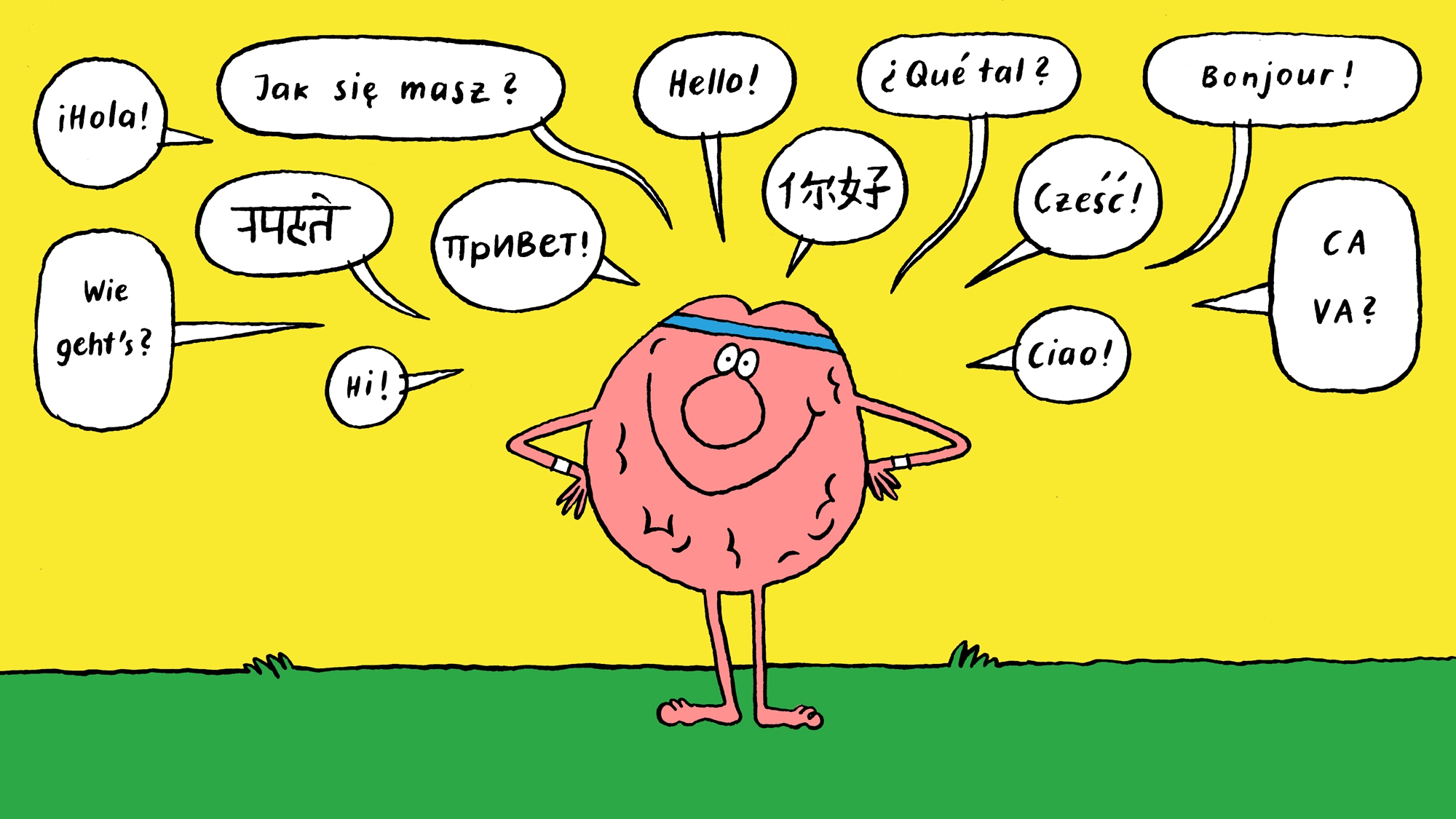 Most people in the world speak more than one language, suggesting the human brain evolved to work in multiple tongues. If so, asks Gaia Vince, are those who speak only one language missing out?

In a café in south London, two construction workers are engaged in cheerful banter, tossing words back and forth. Their cutlery dances during more emphatic gesticulations and they occasionally break off into loud guffaws. They are discussing a woman, that much is clear, but the details are lost on me. It’s a shame, because their conversation looks fun and interesting, especially to a nosy person like me. But I don’t speak their language.
Out of curiosity, I interrupt them to ask what they are speaking. With friendly smiles, they both switch easily to English, explaining that they are South Africans and had been speaking Xhosa. In Johannesburg, where they are from, most people speak at least five languages, says one of them, Theo Morris. For example, Theo’s mother’s language is Sotho, his father’s is Zulu, he learned Xhosa and Ndebele from his friends and neighbours, and English and Afrikaans at school. “I went to Germany before I came here, so I also speak German,” he adds. 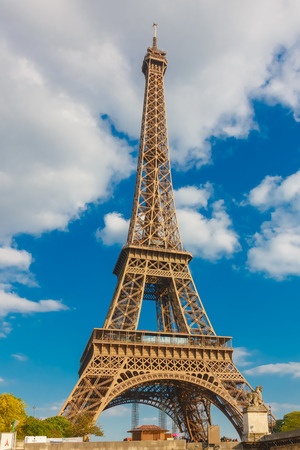 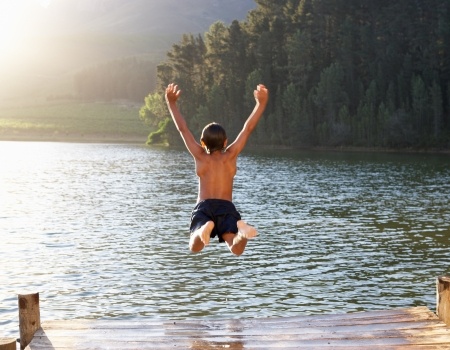 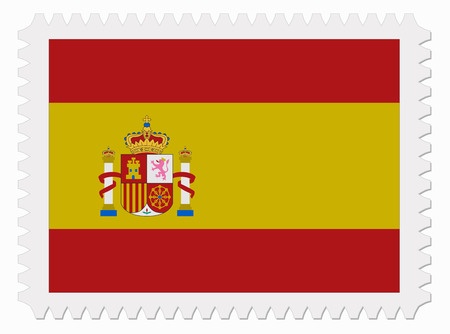 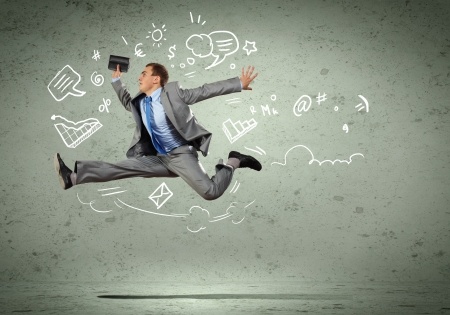